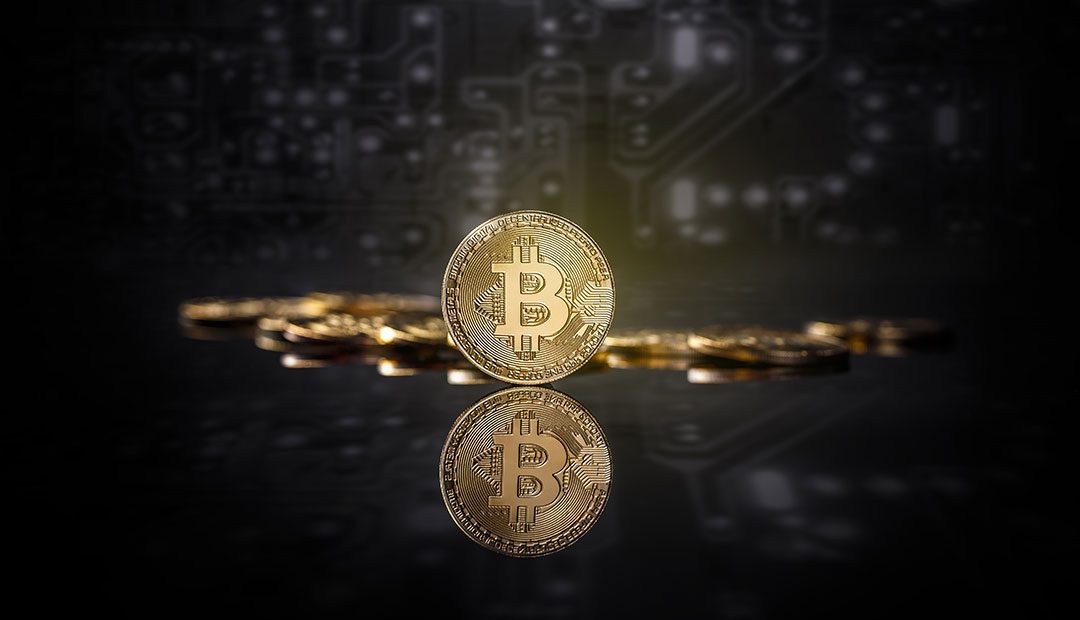 Over the course of the year, Bitcoin has experienced its ups and downs. Most notably it’s downtrend. At the time of writing, the price of Bitcoin currently stands at 7048 USD. A drastic fall from 19’936 USD since December. Overall, the fall has been continual and gradual. With the media hype now dying out around Bitcoin, it appears to be that fewer individuals seem to be getting in on the action. However, from our analysis Bitcoin is still to break supports in the zone of 16000; 13000; 11000; 10000; 8000. From this, it is clear that Bitcoin has been in a downtrend.

Today it is making about 7000 USD, however, it has already tested levels of 5800/5600, twice in July / 2018, once in February / 2018 and November / 2017. These last levels proved to be a good long-term support, also confirmed by the Fibonacci retraction of 0.786, which also acted as a strong support. As the last two tests of this support occurred less than a month ago, the likelihood of a new test in the coming weeks is small, unless there is some very negative news for the BTC or a very drastic decrease in volume.

Furthermore, we will have to resort to a deeper technical analysis to determine Bitcoins current price trajectory. In addition, we will also consider some external factors that could have played on Bitcoins trending price decrease.

The common consensus among most analysts in the cryptocurrency investment industry is that currently, we’re experiencing a bear market. However, from a further in-depth analysis, Bitcoin appears to be experiencing a correction. According to various oscillators, Bitcoin is in consolidation. However, this is only one measurement in technical analysis and we need to look at the bigger picture. From a technical analysis point of view, I consider that the correction of the BTC until the retraction 0.786 Fibonacci can be considered perfectly acceptable.

Over the past year, there have been many negative perspectives placed on crypto markets causing markets to react poorly. For instance, countries skeptical about ICO have increased or introduced regulation. Furthermore, they’ve also banned trading platforms. Traditional banking investors have tried to demoralize ICOs because banks are losing revenue. Despite all this negative publicity, the rapid popularity also brought some good news. With the keen interest from investors came the introduction of crypto future contracts. This has created an additional arsenal of investment tools for experienced and engaged investors to maximize their profits.

If anything, the market is currently correcting the previous incorrections made about Bitcoin and other cryptocurrencies. We believe people are eagerly waiting by the sidelines hoping somebody will make the first move.

For our analysis, everything indicates that since April BTC has been in a period of consolidation, where sellers and buyers do not have a clear domain. A new phase for the BTC is in preparation, and it can be further extended for several weeks or a few months.

In the weekly analysis, OBV, MACD, RSI, and DMI, are practically neutral, which confirms the period of consolidation.

In the daily analysis (price action) since July 28 is making higher tops and higher bottoms and the price is on top of MA 50. But on the other hand, since February BTC has already made three lower tops (March and July), forming a descending triangle since February.

The answer to this apparent contradiction will only be solved with the Volume (more inflows of new and current investors that renew the credit in the future of the BTC or with the news that are of fundamental importance – such as the regulation of the BTC very close in several countries.

The current Fundamental Analysis of the BTC seems to us powerful and consistent:

-Limited value of mining for the currency

-Rapidity in transactions/transfers, and with low costs in fees

-Wire transference – Several US, EEC and other countries in the study phase of regulation.

So fundamentally the BTC has everything to return in the next months to the highest levels and at the end of next year to surprise with levels close to 50,000 USD, as soon as some countries finalize and approve the regulation for crypto currencies.

I am thus buyer in the current price levels according to my financial capacity and my risk profile.